West Side Stories: The Making of a Classic

West Side Stories: The Making of a Classic

The blood, sweat and tears behind the creation of the untouchably brilliant West Side Story, and how its creators used Shakespeare’s Romeo and Juliet to make a plea for tolerance in a gang-ridden, racist New York City. Featuring performances by young singers with the BBC Symphony Orchestra, and by dancers from the Somewhere Project in New York.

“recalled by the people who were there…dryly by Stephen Sondheim, lushly by Broadway’s first Maria, Carol Lawrence, and joyfully by everyone. Music and praying. There could be worse prescriptions for the new year.”
The Guardian 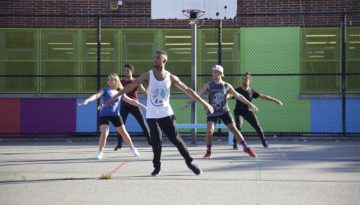 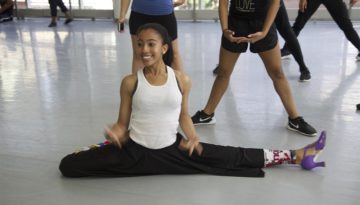