A Netflix Original documentary, part of the ‘Captive’ series, executive produced by Simon Chinn (Searching for Sugarman, Man On Wire) and Doug Liman (The Bourne Identity).

Sailing the Indian Ocean on their yacht, British couple Paul and Rachel Chandler are kidnapped by Somali pirates. Over the next year, they are held to ransom for an exorbitant figure, while the pirates negotiate in a tense cat and mouse game with Rachel’s brother, a retired farmer back in the UK.

“Cinematic and slickly produced, with production value visible in nearly every frame…the show is equally impressive from a journalistic standpoint. The producers have clearly put in a tremendous amount of legwork into tracking down perpetrators, victims, eyewitnesses, family members and law enforcement officials, and getting them to open up about their traumatic experiences.”
LA Times

“Captive’s thorough investigation of its engrossing subject matter and inspired use of interviews, archival footage and reconstructed scenes makes it a must-watch.”
The Independent 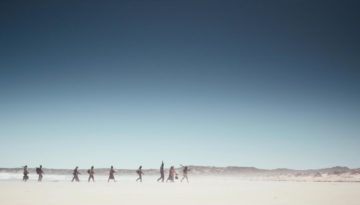 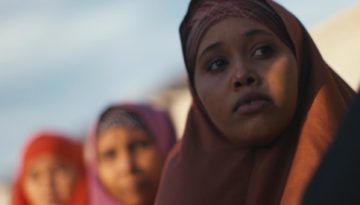 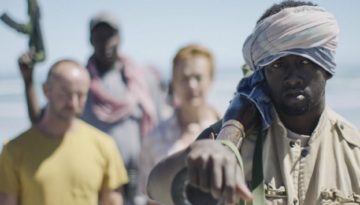 Previous:
One Deadly Weekend In America
Next:
West Side Stories: The Making of a Classic